It’s that time of year again. I had thought I might ignore the whole kit and caboodle this time around but I was prodded into action by an analysis of trends in Man Booker winners subtitled ‘Male and Middle-aged in Third Person’. On that basis mine is a list of no-hopers, or close to it, with just two men making the grade and only one of those middle-aged. It wasn’t planned that way just the way this year’s cookie crumbled. That said, isn’t it about time that the judges paid a little more attention? Or perhaps that should be publishers. They, after all, are the ones who nominate titles to be considered, aside from the odd one or two that the judges call in. And while we’re on that subject, why is it that the more titles a publisher has longlisted in previous years, the more they’re allowed to nominate in following years? Seems to favour the big boys and girls to me.

Like the judges I’ve allowed myself twelve books, although they sometimes stretch to thirteen. It’s quite possible that I’ll read a gem I’d loved to have included published before 30th September – Sara Taylor’s The Lauras, for instance or Ron Rash’s Above the Waterfall – but I’m determined to include only the tried and tested. The judges will reveal their list on Wednesday 27th July but here’s mine – wishes not predictions, see above – in no particular order, with links to my reviews: 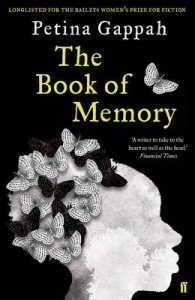 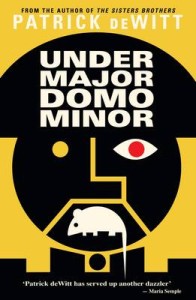 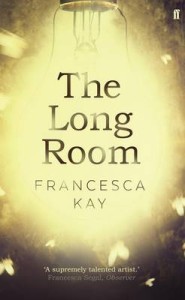 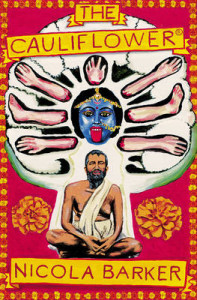 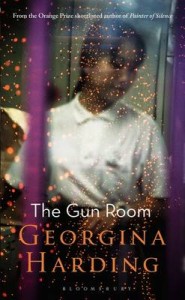 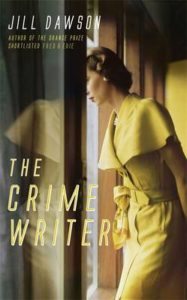 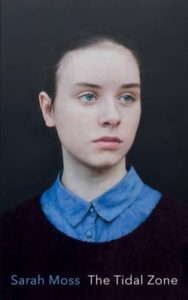